It only comes around every other year, but this four-day festival, packed with Bavarian/Austrian cultural activities and celebrations, is worth the wait. This year, 57 Vereine (dance clubs) under the Gauverband Nordamerika organization, and six more clubs from Germany gathered for the 26th Gaufest. This year SGTV Edelweiss Buffalo hosted the Gaufest for the third time in Buffalo, New York, attracting 1,400 visitors from across the United States and Canada. 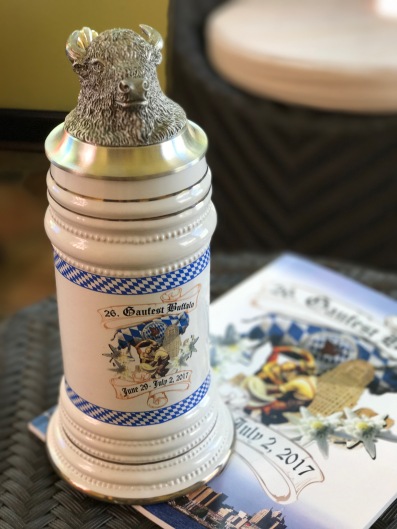 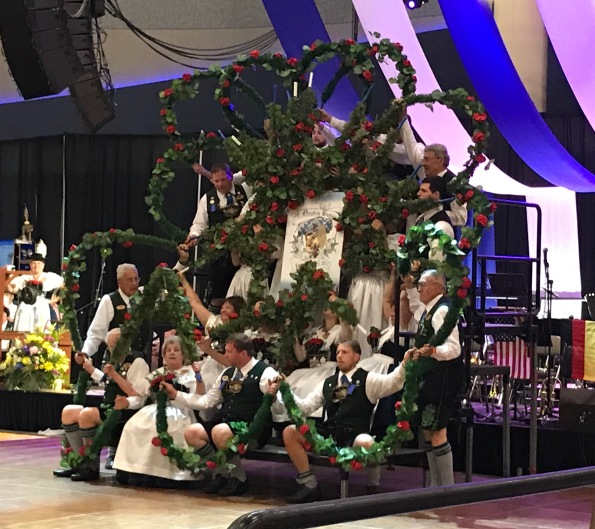 The Gaufest is a great opportunity for new members to learn about Bavarian culture, history, music, dancing, and Tracht (traditional costume), and for returning members to continue this exciting tradition and meet old friends! This year our Verein, which has never missed a single Gaufest, was happy to take a handful of new members to their first chance to experience all of the “Gemütlichkeit”. 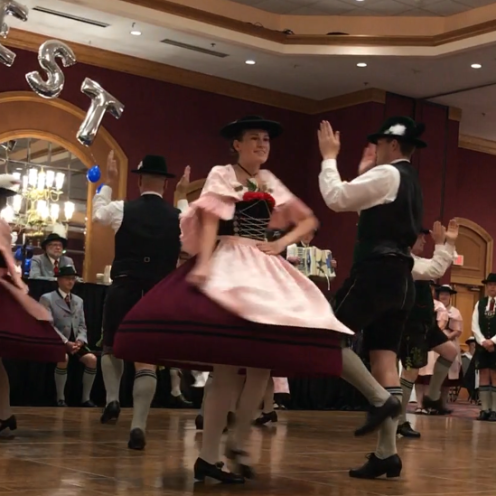 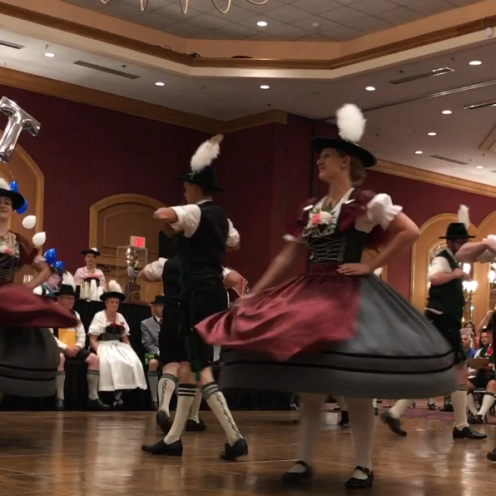 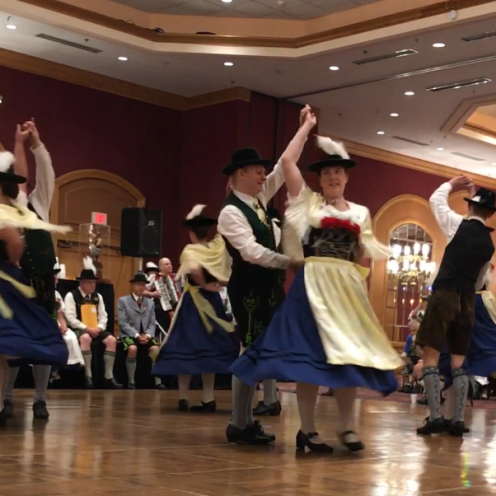 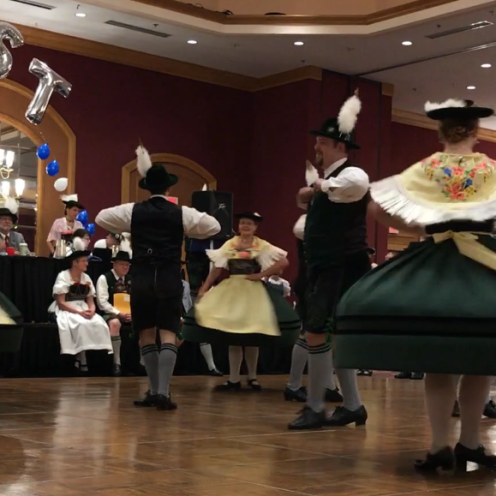 The festival kicked off with an opening ceremony in the beautiful Adams Mark hotel ballroom where live folk music from the Heidi und Heimat Echo band filled the atmosphere, as men in Lederhosen and ladies in colorful Dirndl danced the night away.

During the daytime hours some visitors had the opportunity to amuse themselves with activities for all ages, such as music, dance, cultural workshops, shopping, sightseeing, and socializing. Others chose the more competitive path by performing their dances for prizes. This year, fifteen Vereine took part in the Gruppenpreisplatteln (group prize dances) for the Wanderpreis (a beautiful wood-carved trophy of a dance couple, that was donated by the Bavarian government). The winners get the honor of holding on to the trophy until the next Gaufest. Other dance prizes are awarded for the best performances by couples, as well as children. There is also a Meistpreis that is awarded to the Verein with the largest number of visitors attending the festival, and a Weitpreis awarded to the Verein that traveled the furthest to join the festivities. 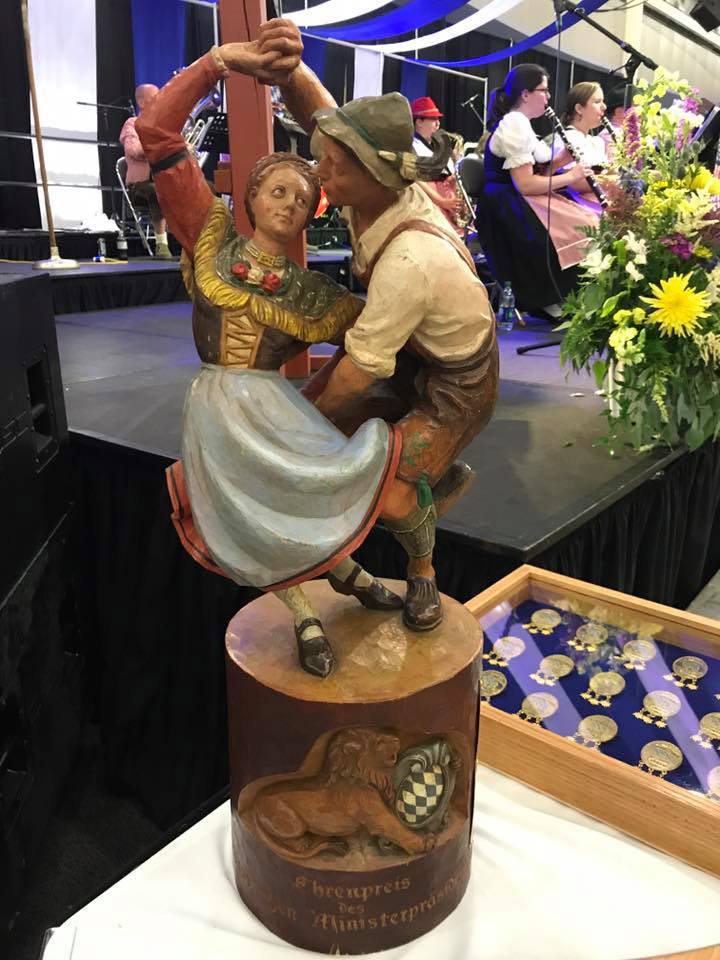 Evening events included a welcome dance with live music by Bernie’s Orchestra, a Heimatabend featuring traditional performances, a very formal Festabend banquet punctuated by a parade of flags and music by the German American Musicians, a late night after party provided by the hosts of the next Gaufest, and a themed farewell party with up-beat music by Nik and the Nice Guys. Other highlights included Frühschoppen (beer and breakfast with some good company), Schafkopf Tournament (German trick-taking card game), Bauernmesse (a traditional church service), and Sunday brunch. All of these events took place either in the spacious Buffalo Niagara Convention Center or in the glamorous conference spaces at the Adams Mark hotel. 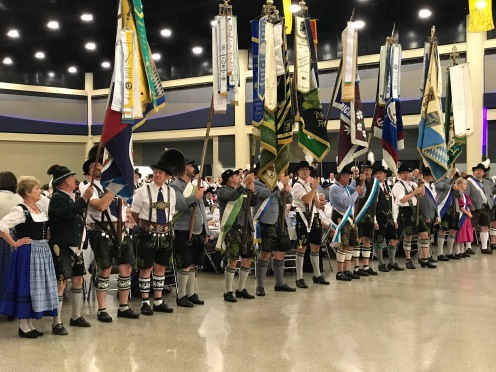 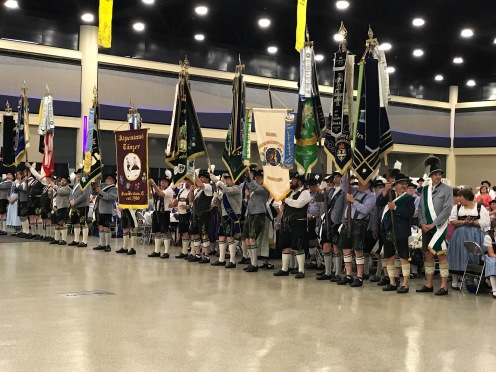 [Images: After the parade of flags, the Fahnenträger lined up for the singing of national anthems]

With so many things to do and learn at the festival, it is surprising that there was even a moment to experience a little bit of Buffalo with its interesting architecture and a quick trip up to Niagara Falls! Some of us also enjoyed the salty goodness of a “Beef on Weck” sandwich, a Buffalo specialty! 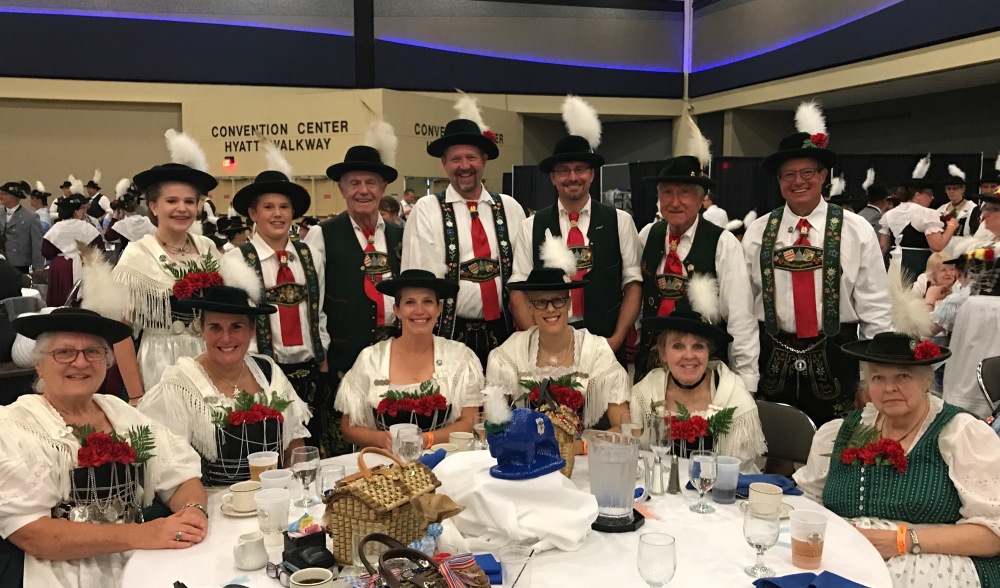 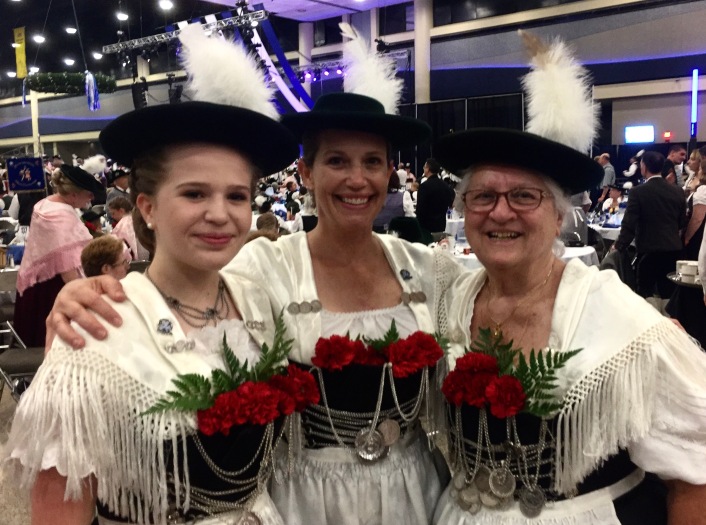 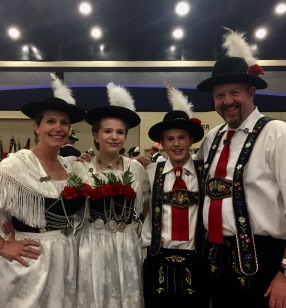 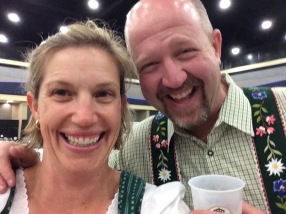 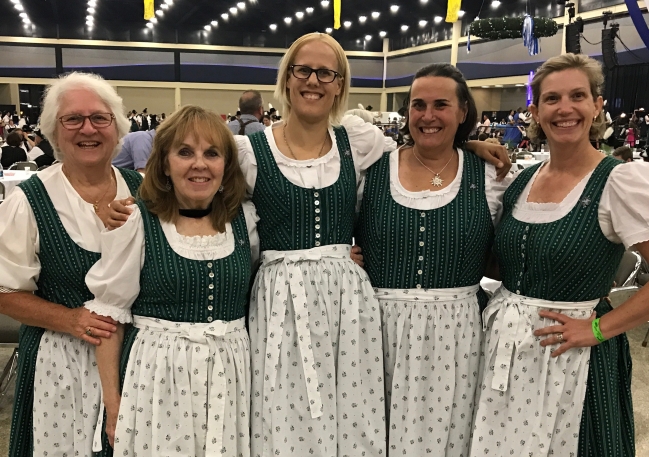 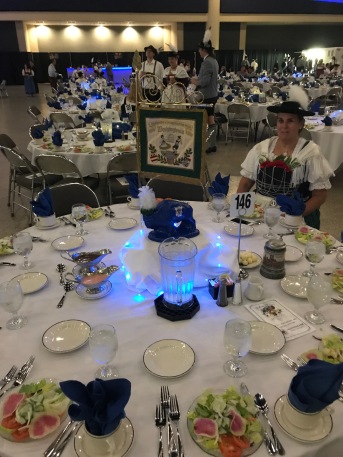 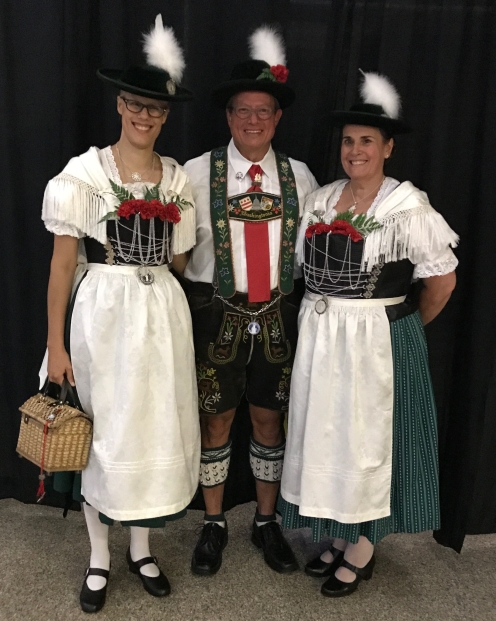 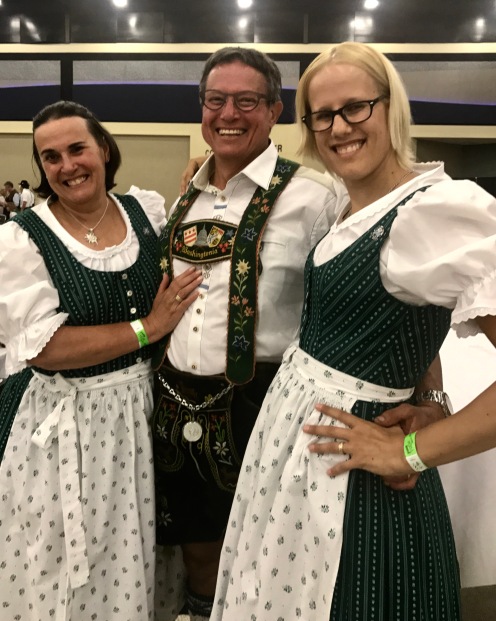 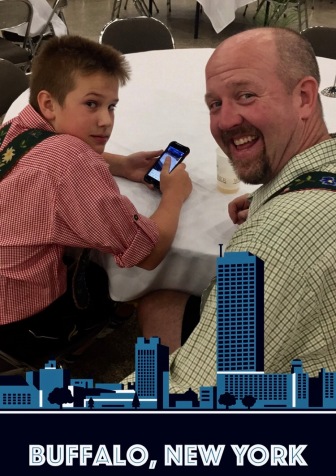 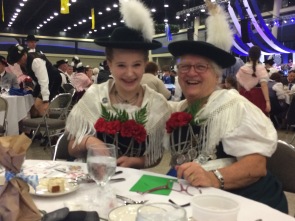 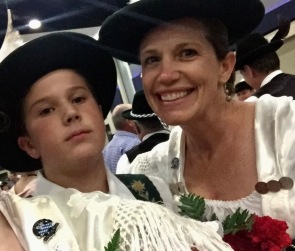 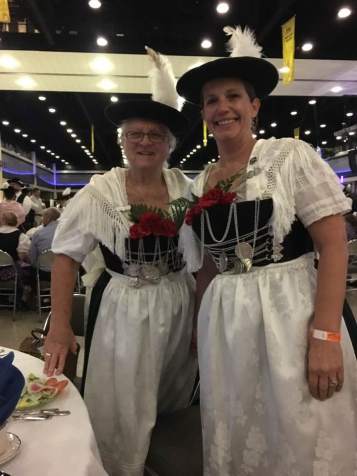 We would like to congratulate the following Gruppenpreisplatteln winners:

We are looking forward to the 27th Gaufest returning to Washington, DC in 2019 and wish S.V. Alt-Washingtonia all the best, preparing to host it. 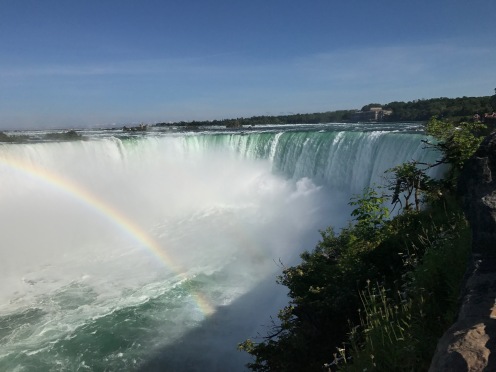 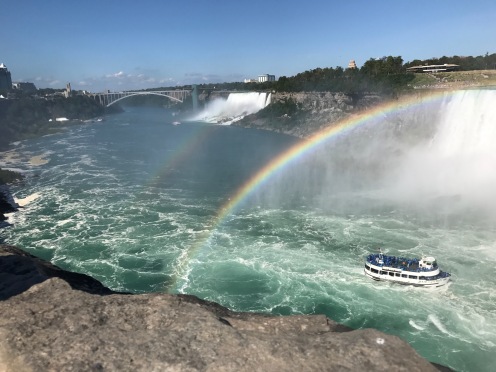