Many who have traveled throughout the world readily agree that one of the most colorful and enthusiastic forms of folk dancing is the traditional Schuhplattler dance of the German and Austrian Alps. The dances are robust, intricate, and expressive of genuine happiness. These dances come from little towns in southern Germany and Austria.  Some are named for the town that created them such as Haushammer and Holtzkirchner..  Others are descriptive or named for occupations or animal patterns. 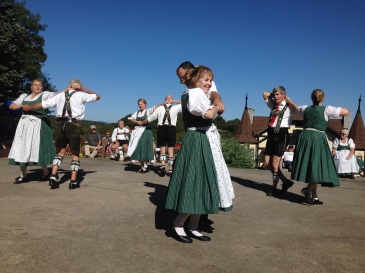 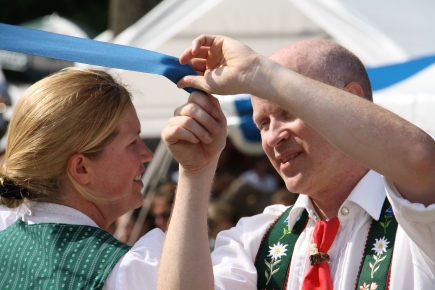 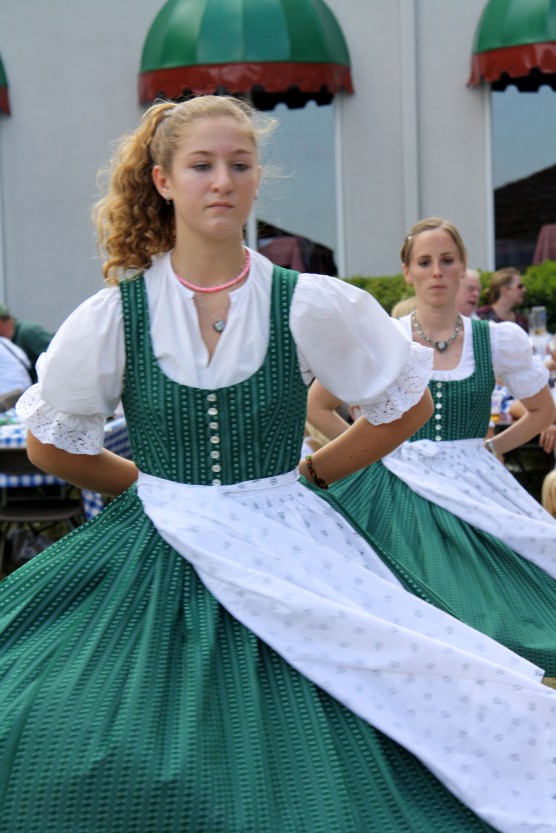 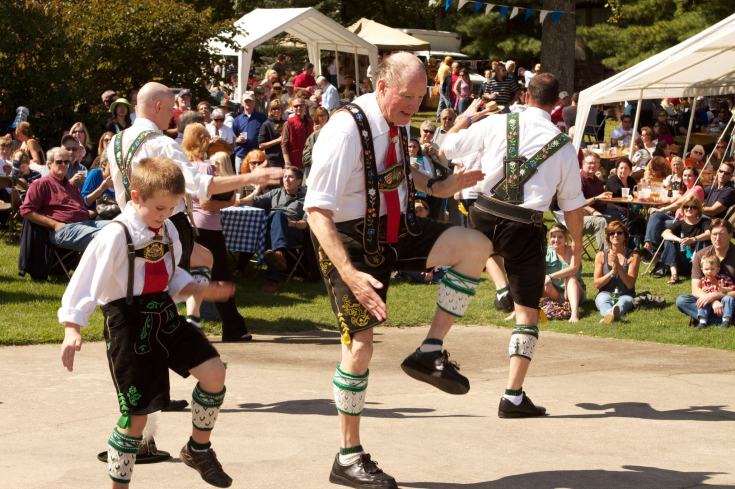 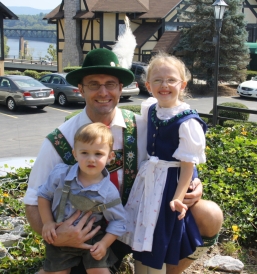 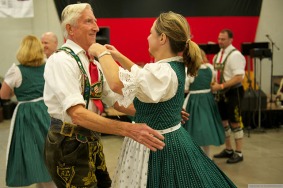 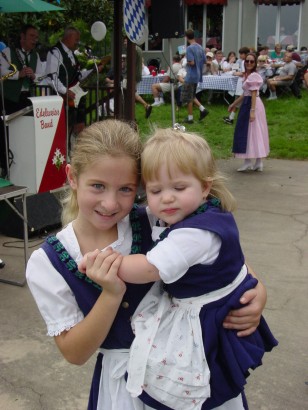